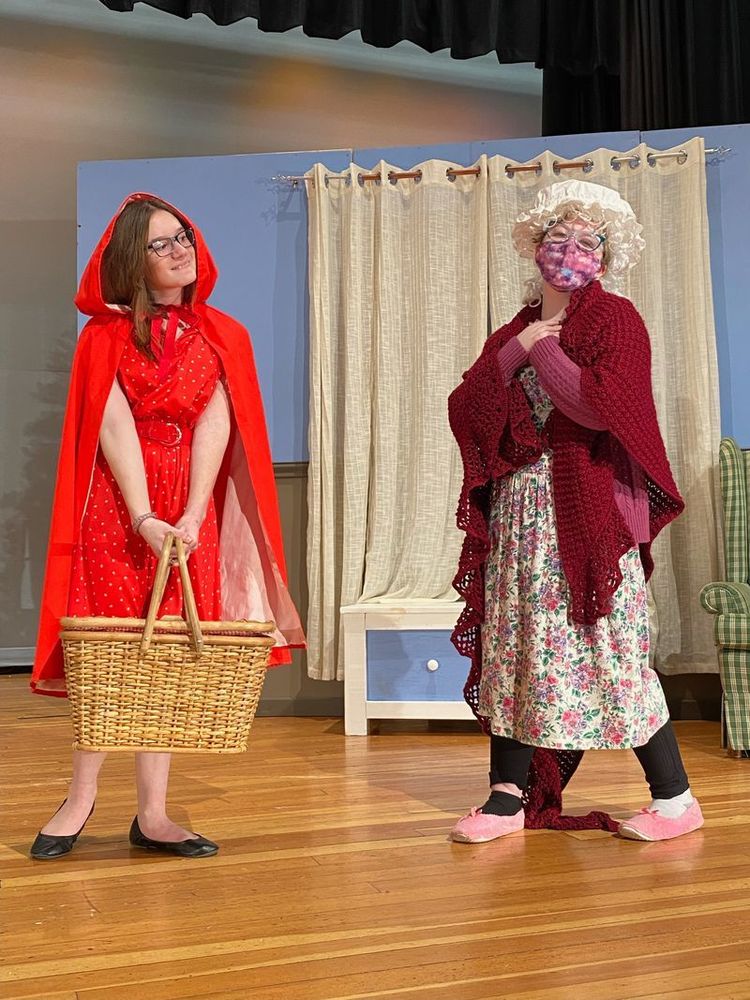 For the first time in three years, the Westfield Middle School Drama Club will be back live and on stage performing in front of an audience this weekend, at 7 p.m. March 4 and March 5, with a production of “The Real Story of Little Red Riding Hood.”

The musical comedy tells the story of Little Red Riding Hood from the wolf’s point of view, that of a “compassionate and sympathetic beast” who is understandably upset about his usual portrayal in the story.

Westfield middle schoolers back on stage this weekend with ‘Red Riding Hood’ - masslive.com