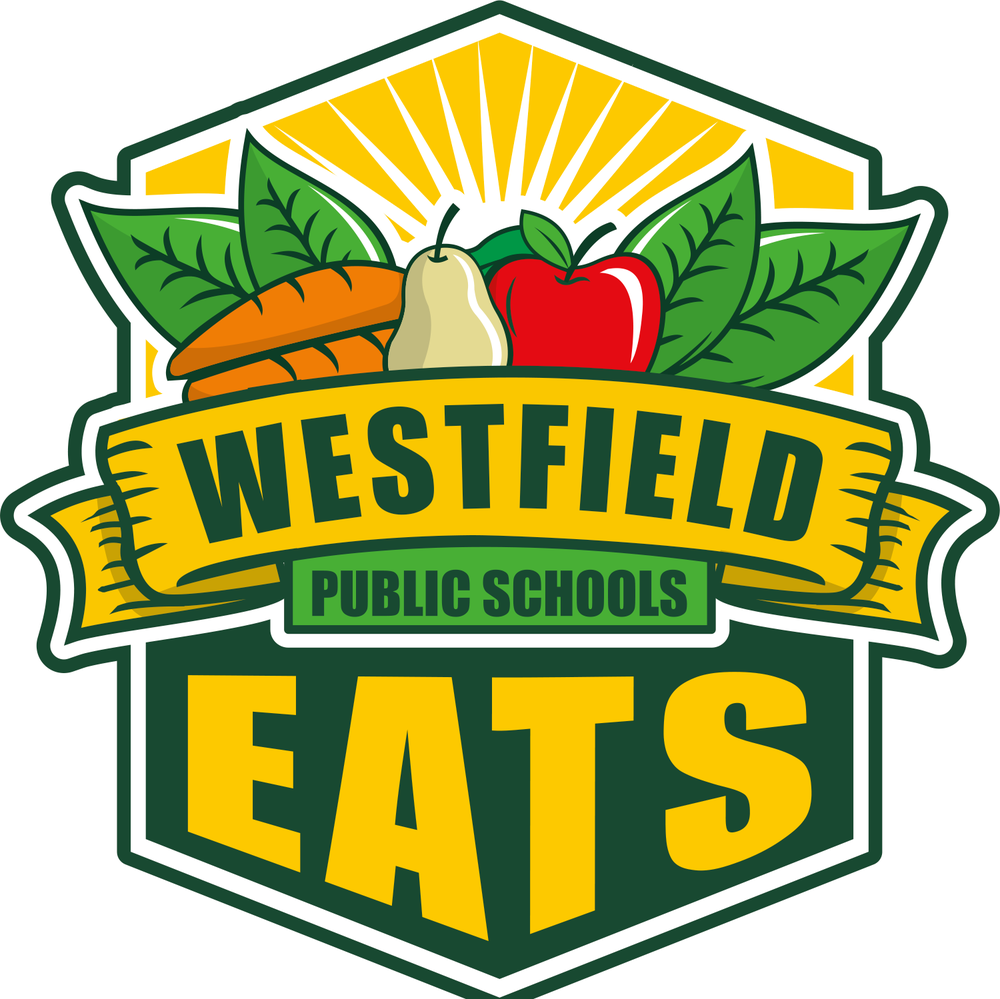 With the federal government’s COVID-19 funding for universal free school meals looking like it will end on June 30, Westfield Public Schools Food Services Director Rachel Kania is urging families to apply for free or reduced meals form before the end of the year, even if they’re not certain whether they’ll qualify.

“Families, school districts have gotten used to free meals. It helps with grocery bills and food costs, and putting it back in the hands of parents in Westfield will be difficult,” Kania said. “A lot of parents have relied on their children getting breakfast and lunch in school.”

“When we did go to all free meals, [we saw] a huge uptick in our participation,” Kania added.

The end of funding will also impact the Food Services summer meal program, which last year hit an all-time high, serving 145,000 meals over the two months to all city Parks and Recreation programs, to the YMCA children at Camp Shepard, the Westfield Athenaeum, Stanley Park, and at summer school programs around Westfield.

The reason the free meals will be ending is that the universal school meals program was not included in the $1.5 trillion omnibus spending bill passed by the U.S. Senate on March 10.

Kania said advocates are trying to push it at a state level, to see if Massachusetts can extend universal free meals for one more year.

“They feel that because the participation rate has greatly increased in all districts, there is an obvious need. More families participate, more children use it,” she said.

According to information released by Project Bread, a statewide anti-hunger organization, Massachusetts families are still facing food insecurity at staggering numbers. From September 2020 to June 2021, over 93 million school meals were served to students at no cost through federal waivers, and in 2021, there was a 19.5 percent increase in school meal participation over 2019. Currently, one in five households with children, and one in three households of color with children, struggle to afford enough food, and rely daily on those free school meals.

State Rep. Kelly Pease, a member of the Joint Committee on Education, said the committee voted to extend the deadline to report the bill out of committee after the January hearings. He said in theory, everyone supports universal free meals.

“We know that kids that have a good nutritional balance between breakfast and lunch are better learners. The problem is we don’t know what that price tag is. We’re doing research to find out how much the federal government provided to the schools,” he said. “We were waiting to see what the feds did. … We have to see the cost, what we can afford and what we can’t.”

Pease said the state may look at increasing the household income cutoff for free or reduced meals, to allow more families to take advantage of the program. Kania said that would help.

Superintendent Stefan Czaporowski commented, “I support the idea of free breakfast and lunch for all students, and it is unfortunate that this can’t continue. Student participation rates for both our breakfast and lunch programs skyrocketed over the last two years because there was no cost. It will be interesting to see what will happen to student participation rates once we have to start charging again.”

“The most we can do is to encourage families to fill out the free and reduced[-cost] forms,” she said, which are available on the district website at www.schoolsofwestfield.org in the menu under Food Services Department, at all of the individual school offices and in the central registration office.

Kania also advised families not to wait until the fall. She said if the forms are filled out now, qualifying families will be covered as soon as school starts, in a seamless process. If the families wait until the fall, they will have to pay for meals the first few weeks until the applications are processed.

Kania said out of the entire district, only about 20 percent of families fill out the form.

“There’s many people that don’t think they qualify, but they would,” she said, adding that it’s a huge help if people actually fill out the application.